Big ears cat are the cutest, don’t you think? They have various personality and appearance. Some breeds are calm and love to cuddle while others are more active and athletic.

In the wild world, these big ears have the important role for survival. It acts just like satellite which detect even the tiniest sound while they are hunting or escaping from danger.

While if these breeds are home, they use their big ears to recognise their humans coming home. Some people say that their ears are just like bat ears, and if you like more the bat-ears appearance cats, we would love to suggest 11 best pick for you to consider.

As the Siamese descendant, this type of cat breeds are actually in Balinese division.

The name are taken from one of the most populated Island in Indonesia which also the next-door Island of Bali, Java Island.

This cats are chatty, playful and affectionate enough when fitting the best humans. 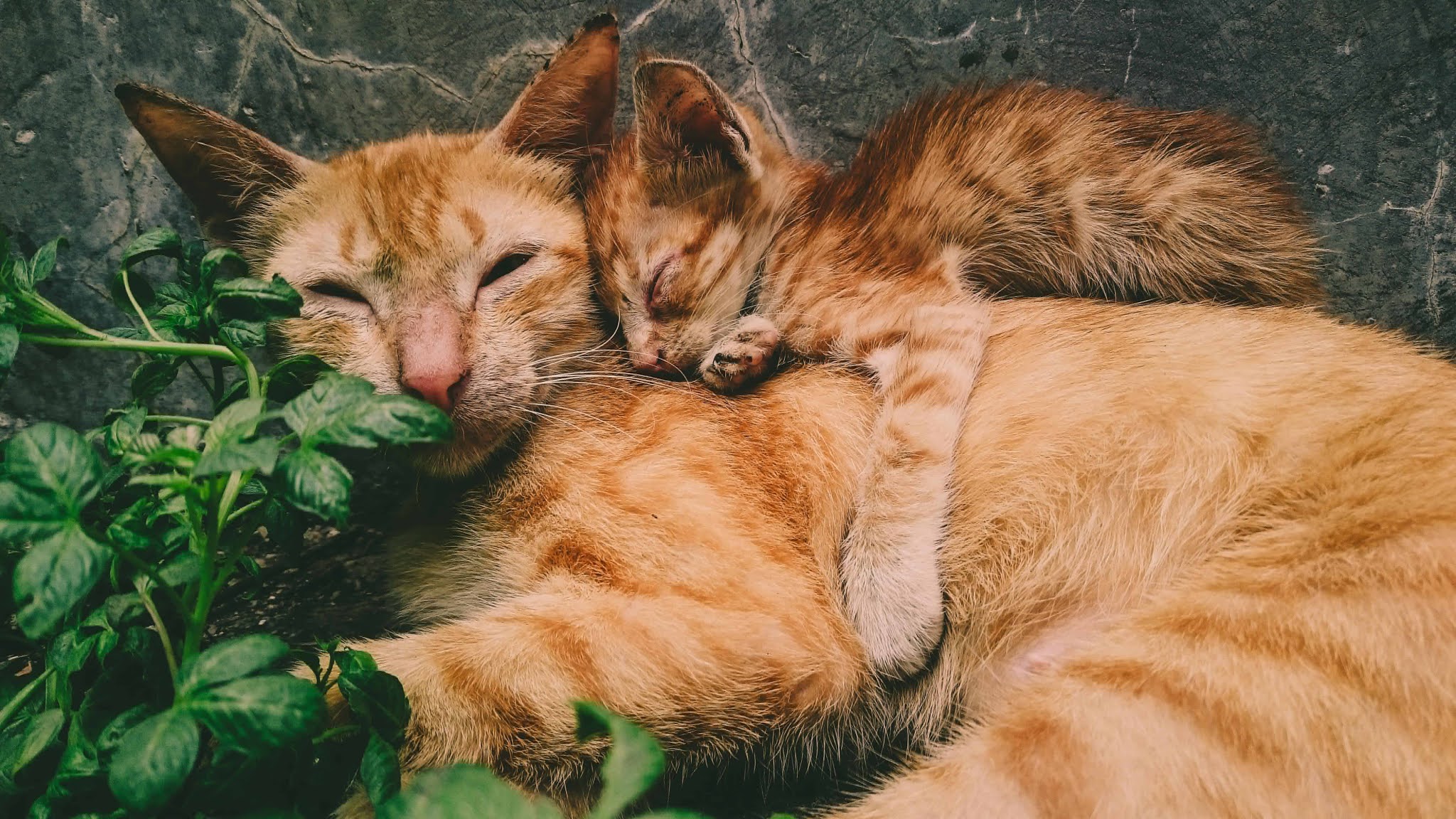 People will notice this type from their very first look. Unlike any other cats, these breeds are hairless and have wrinkle skin which become their identity.

Another unique thing from this cats are their ears, they have big ears that often draw attention from the breeders.

These cats are known as one of the most cuddly cats since they don’t get the warm from their hair. Cuddly cats generally are friendly and affectionate to their humans. What a charming cat isn’t it! 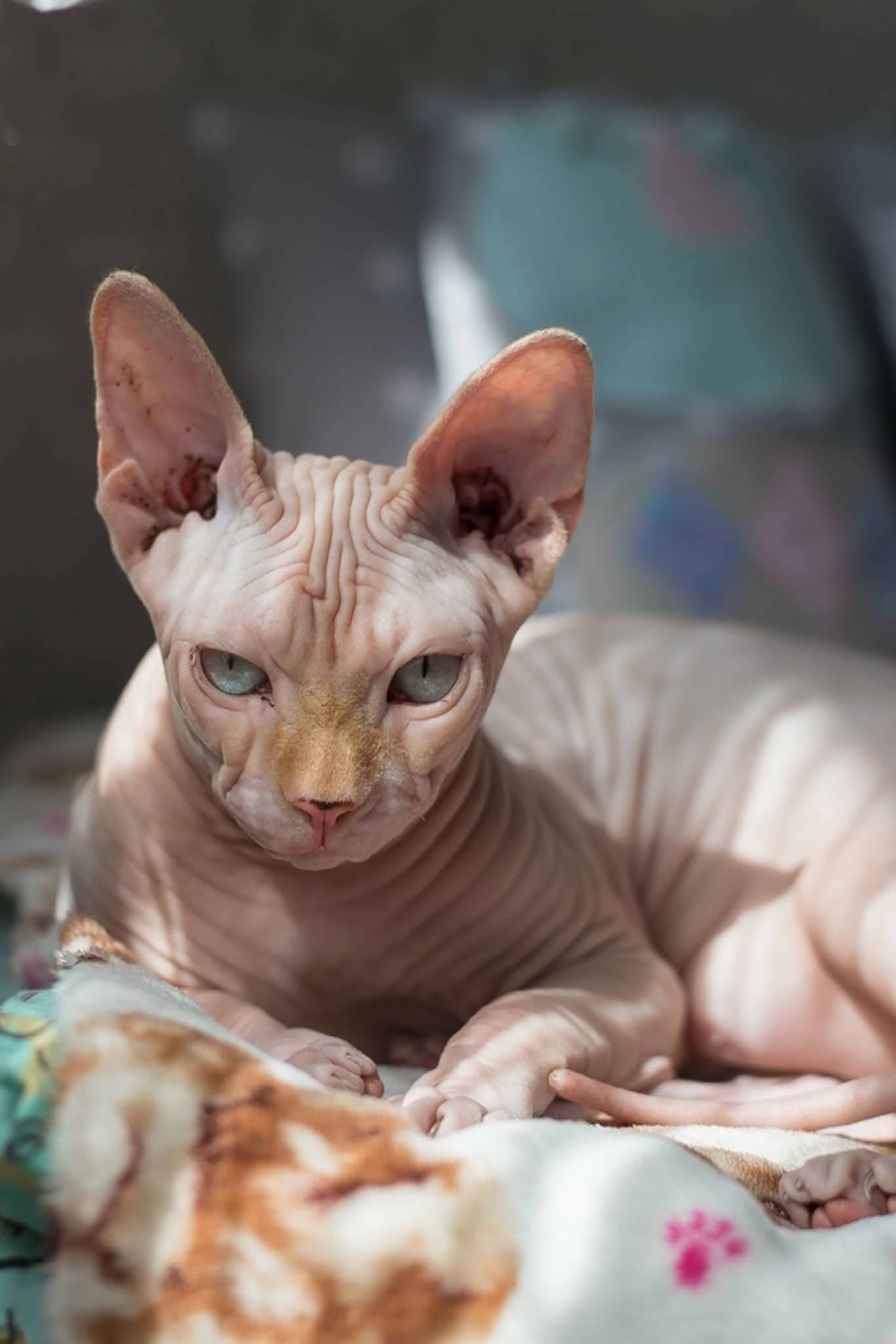 Siamese breeds are their cousin, no wonder if this cat has the same triangle-shaped big ears. The appearance comes in coat varieties but also looks a lot like the Siamese.

Once you breed these cats, you will be loved by them as their specialty are being a nice loving cat which easily bond with their favourite humans.

Being playful and energetic are their natural behaviour thus many breeders love this cats. 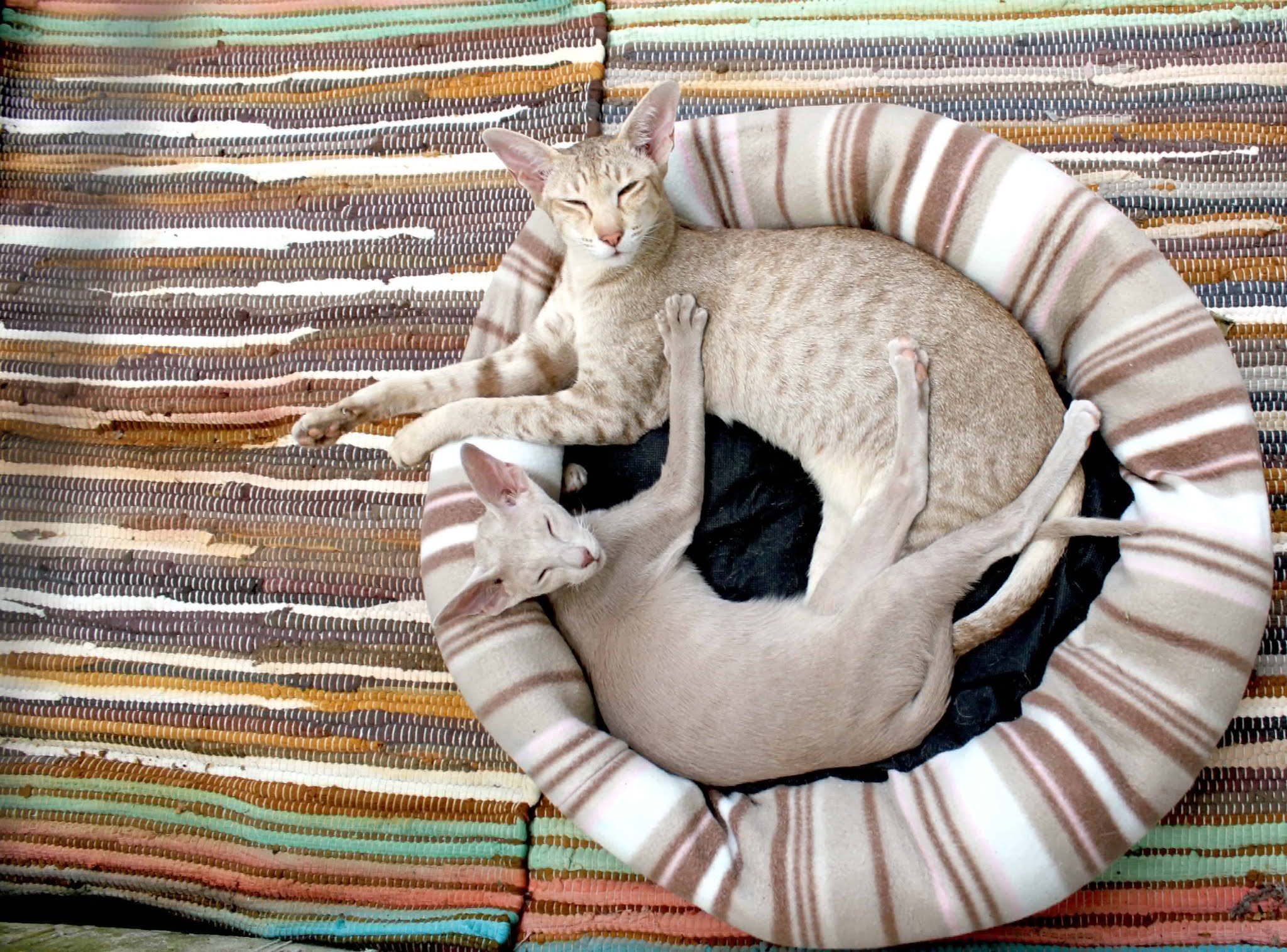 Balinese This felines are the long haired version of the Siamese cats. This happens due to the genetic mutation which have big ears and triangle shaped head.

They have active personality which means you could find them on top of your shelves once you’re coming home from work as they think that your house is their jungle gym.

But don’t worry because these chatty cats may entertain you and release your stress after working long hours. 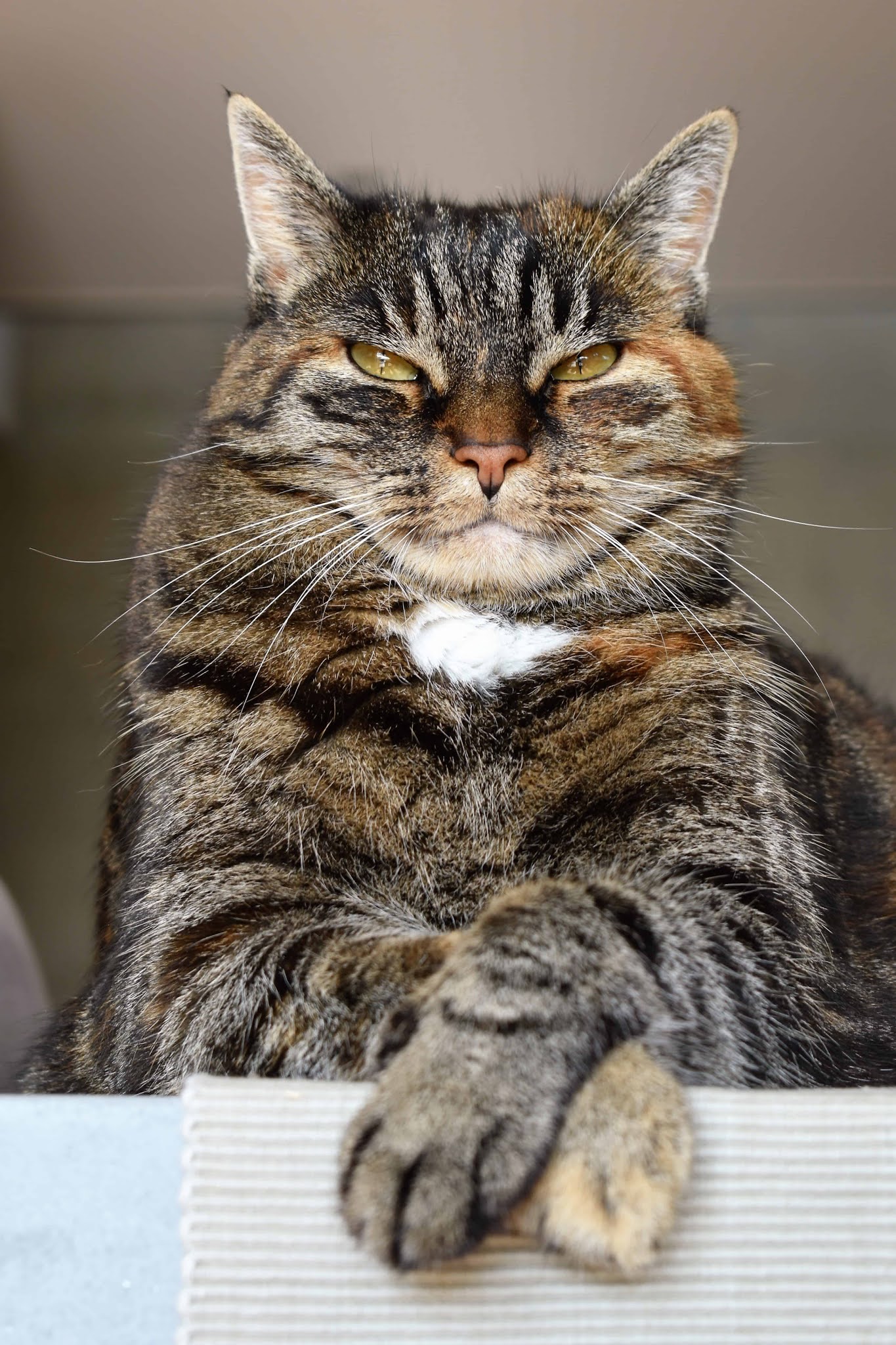 What comes to your mind about these type of cats? Based on their name we already know that these cats are sprinters and really like to climb.

They sound so wild for the cat because their ancestors came from Egyptian wild cats and they are the only cat breed which has natural spotted pattern on their coat.

Their big ears that curve slightly forward giving them the perfect alert expression ever. It is also important to make their body and mind busy if you choose them to be your pet. 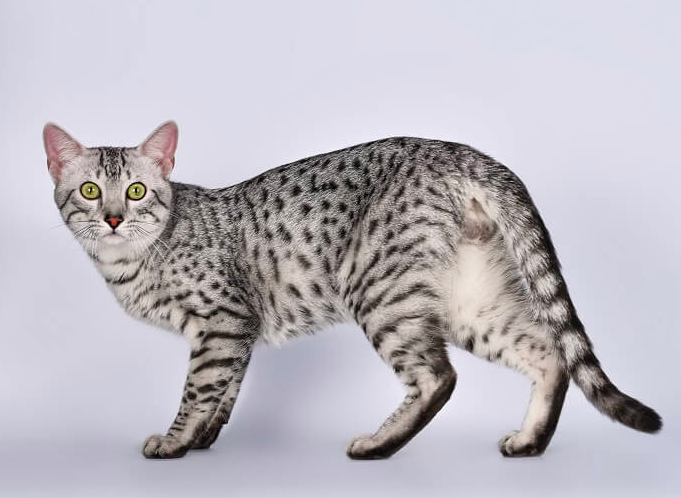 Have you ever seen pixie the fairy? The Devon Rex look just like them with curved big ears and large eyes with impish expression.

Some people say that this breed is dog alike for its fun-loving and have strong social characteristic. This cats act as if they are kitten in most of their entire life.

They also have wavy and soft coat and really comfortable when you pet them. This coat happens due to the recessive gene and since his ears are big, the head looks tinier when you see it. 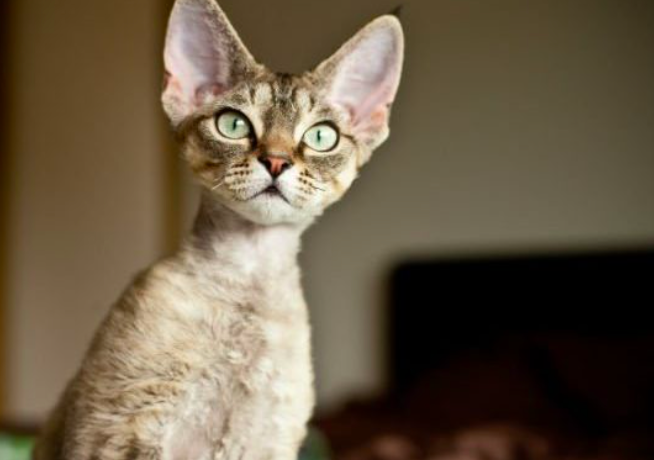 This cat has darker big ears colours than its coat. More than two centuries ago, they have been very popular among cat lovers.

They love to chat with their humans all day long as long as they are awake, and thus make the Siamese as one of the most drawing attention cat. Knowing as the chatty person especially once they want to express their opinion. 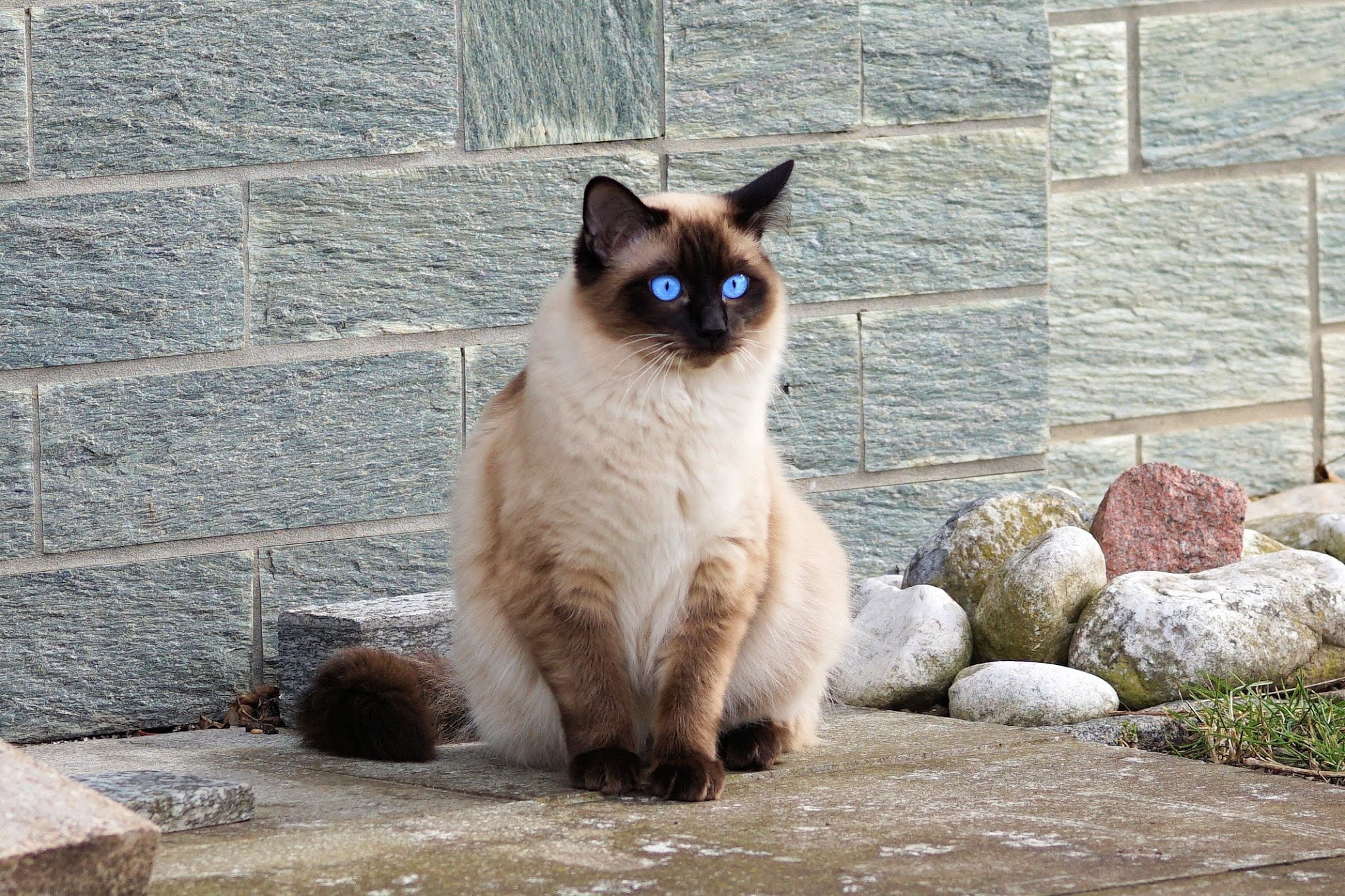 The name of this cats are taken from their origin place in England called Cornwall. Their character are just like any other affectionate cats, love to play games, active and intelligent, and loving their humans.

Having big eyes and bat-like big ears making the Cornish Rex looks even cuter. Their wavy coat is the result of natural mutation which is super soft when you touch it. 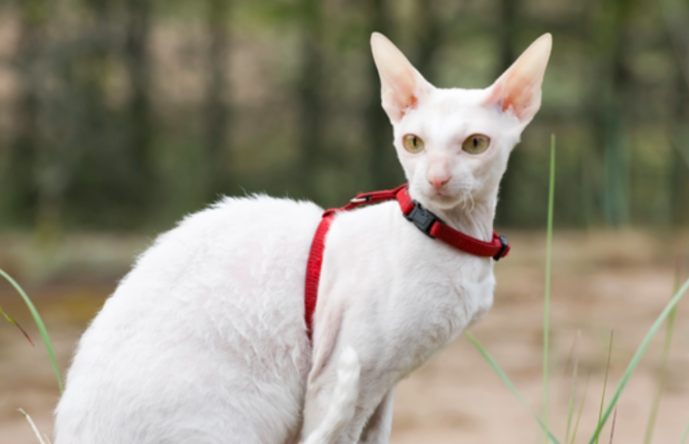 The mix between wild African servals and domestic cats resulted in these type of cats. Once you decide to breed them, you need to realise that it takes a lot to keep them exceeded mentally and physically.

Savannah has tall and big ears and many believe that it is the part of the wild look. The dominant gene of these breeds lead their character as wild cats.

Beside they are energetic and intelligent, also often demand attention from their humans. 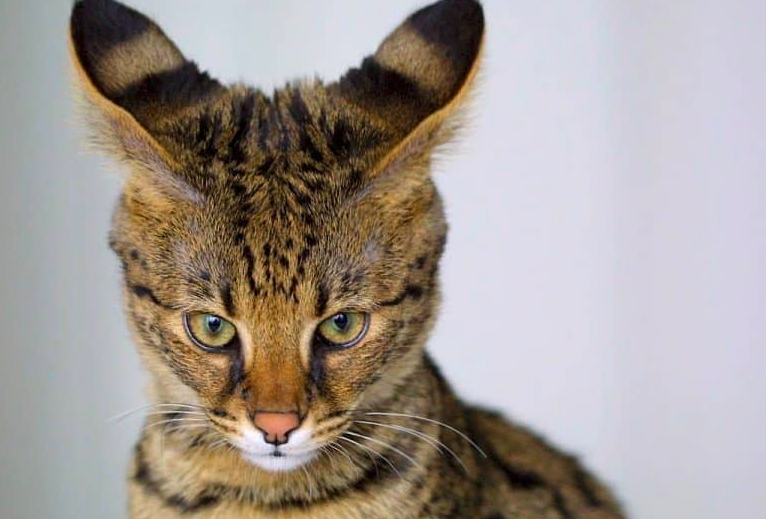 Having wild root make these type of cats love to go for a walk and wander with a harness. Although they might look wild because of the crossed between jungle cat with domestic cat, they still love to play and lounging around the house.

They also love their human parents and like to be petted and scratched. Their appearance are more like any wild cat which has tall and upright big ears. 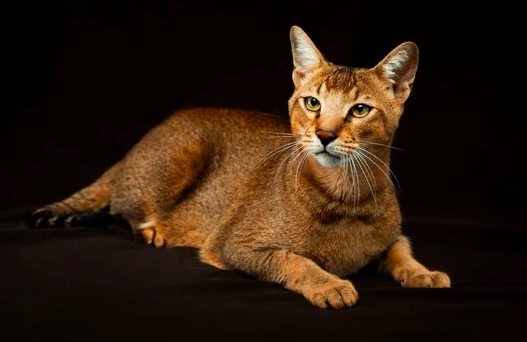 No one sure about the origin of this cat, but many believe that these breeds are one of the oldest cat breeds. Their ancestors might lived far away in Southeast Asia and along the Indian Ocean.

Their characteristic are playful, very active, and intelligent and really love to be the centre of attention. They also have lean body with forward tilting big ears and beautiful coat.

This could be one of your choice to have a super friendly cat with big ears. 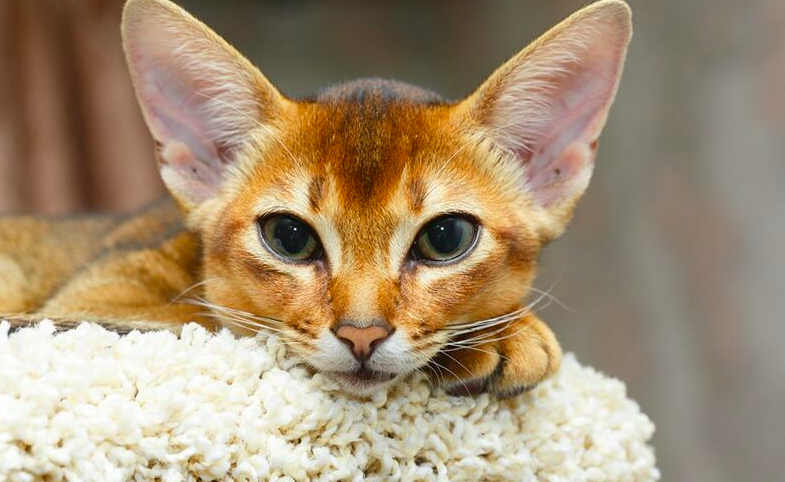 Grooming are cats best skill, but it doesn’t mean that they don’t need any checkup! Checking their ears cleanliness are important to support their health. Removing ears wax dirt and treat unusual ears smell are needed.